First full feature from us in 2017, and we’re rather excited about it.

Heading up the bill is a fella we reckon is most likely the first Percolate headliner with a UK number 1 record, a Grammy (!) and remixes for the likes of Madonna to Depeche Mode…It’s none other than the S-Man, Roger Sanchez – few spin classic house records like this man.

Making a name for himself in 90s NYC, he took Europe (and Ibiza in particular) by storm, dominating MTV, airwaves and dancefloors with over 25 years of feel-good house grooves. Most recently, it was last year’s set at Glastonbury institution The NYC Downlow that has already gone down in festival folklore – a rip roaring romp through proper classic house jams. Pretty damn excited to see what he has in store for us!

Joining him is an all-time Percolate favourite, Harry Agius a.k.a Midland. Quite simply one of the finest in the game, few others have such a deft touch spinning techno thru disco, back and beyond – reflected in his acclaimed Graded imprint and Regraded offshoot. That’s not to mention stellar production work, most recently in the shape of last summer’s Final Credits. A surefire candidate for track of the year – down to, if nothing else, the sheer number of transcendental dancefloor moments it created in 2016.

Finally, getting us all warmed up is the NYC Downlow’s Gideön. Beyond co-designing and curating the mindblowingly good (and our favourite) bit of Glastonbury, Block9 – he masterminds forward thinking installations, has a ridiculously deep knowledge of rare records and his SohoJams radio show is a regular must listen – with guests from Bicep to Mr. G and beyond.

We’re making our debut at East London’s recently spruced up Mangle E8. Formerly the Laundry, it’s a wicked space we’re really excited to be decking out top to bottom in proper Percolate fashion. 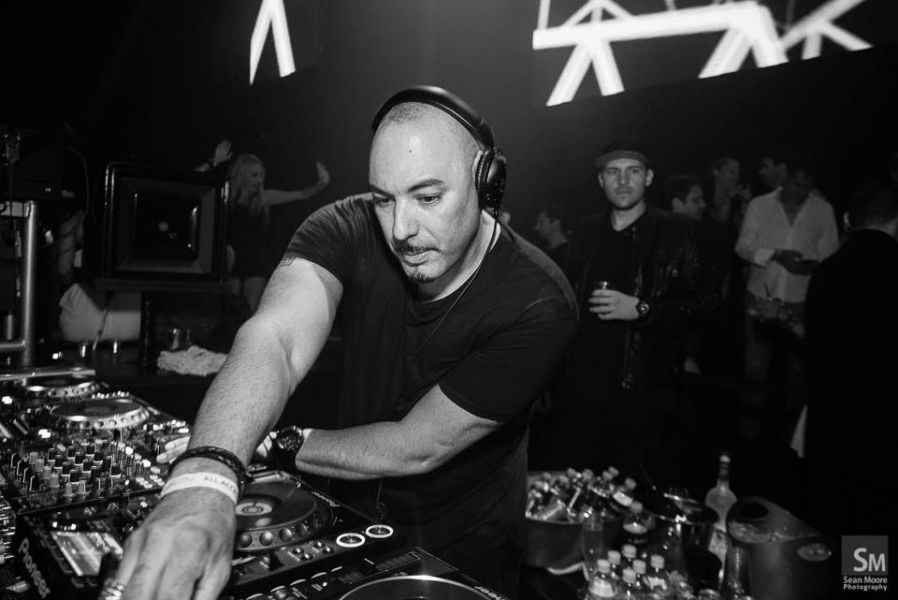 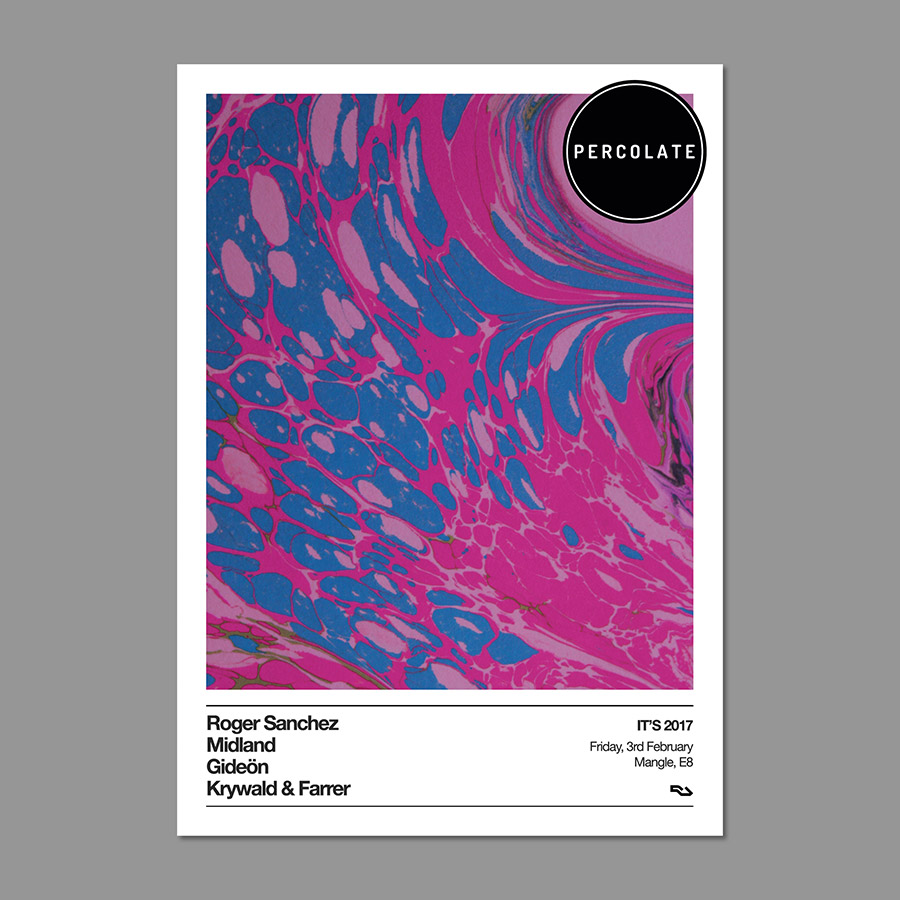 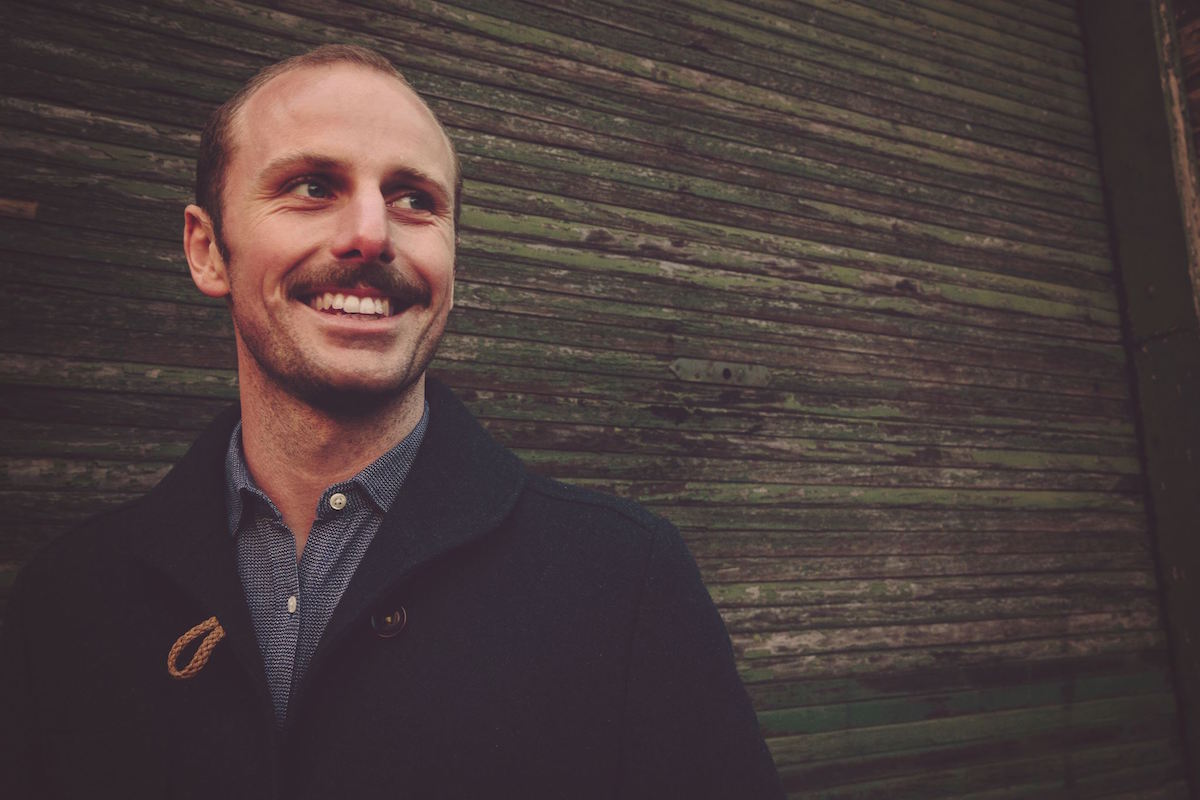