Getting down at Mick’s with eclectic sounds from around Africa and the Middle East, served up by some of the deepest diggers about.

First up we’re incredibly excited to welcome someone we’ve admired for a long time – Awesome Tapes from Africa AKA Brian Shimkovitz.

An exchange scheme in Ghana kicked off Brian’s beautiful obsession for the cassette culture of the region. He now spreads the West African love the world over – weaving his collection of obscure tapes into incredible dancefloor tapestries. Expect Togolese highlife jams into left-field Ghanaian disco pop – and whatever may lay in between…

Joining Mr. Shimkovitz is Tash LC. There couldn’t really be a more suitable musical spot for someone than Tash at Giles Peterson’s Worldwide FM (Ms. Worldwide anyone?)

You only need to have dabbled in her regularly brilliant (award winning) transmissions to know how well versed she is in everything from GQOM to afro-jazz, Kuduro to latin techno and beyond. A dangerous club selector to boot – the garage is sure to be bumpin!

Add to that we’ve got two exciting collectives to round us out and warm us up – MogaDisco and Dar Disku.

For those that may not have had the pleasure yet…MogaDisco is a four-headed African record rarity collecting supergroup, uncovering the weird and wonderful party noises from around the continent. Meanwhile, Dar Disku – translated as ‘home of the disco’ – is a label celebrating diverse grooves from across Arabia. 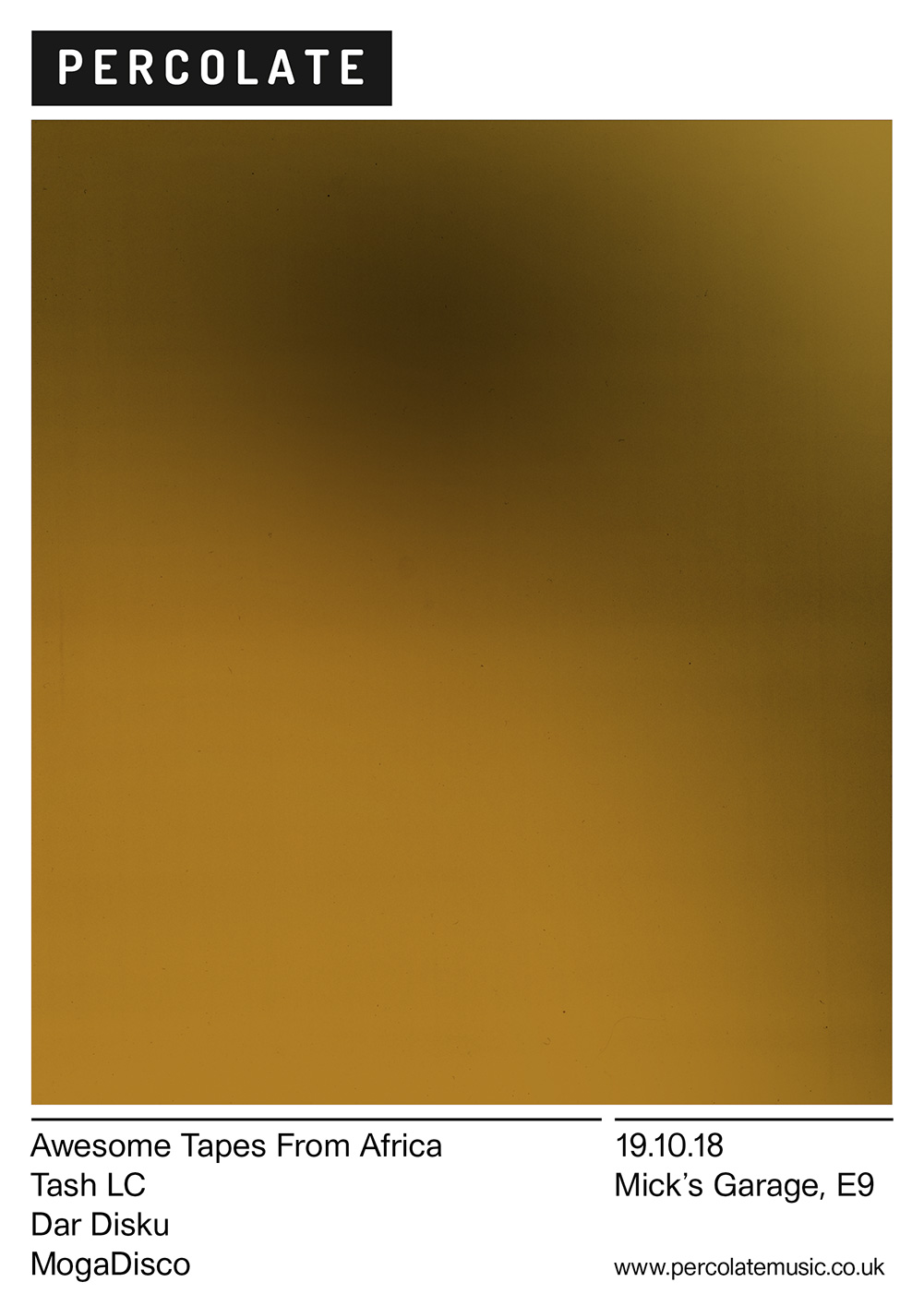