25 Years of Back to Basics

Where to start with Back to Basics?

Perhaps it was on their dance floors that early seeds for our own concept were sown.

For quarter of a century Back to Basics have been throwing no nonsense parties in their home town of Leeds, earning hugely revered status as THE nightlife institution and becoming the world’s longest running club night in the process.

Led by punk hero and founding resident Dave ‘purveyor of good times’ Beer, Back to Basics has come to encapsulate a lot of what British dance music is really bloody good at; unpretentious, all out party music.

Joining Beero on the night will be longstanding residents Tristan Da Cunha, Ralph Lawson, and Clive Henry – all of whom have gone on to forge notable careers of their own from their musical home of Basics.

The guys have also invited a special guest to be revealed on the night who has had a seminal involvement in the longevity of Basics. 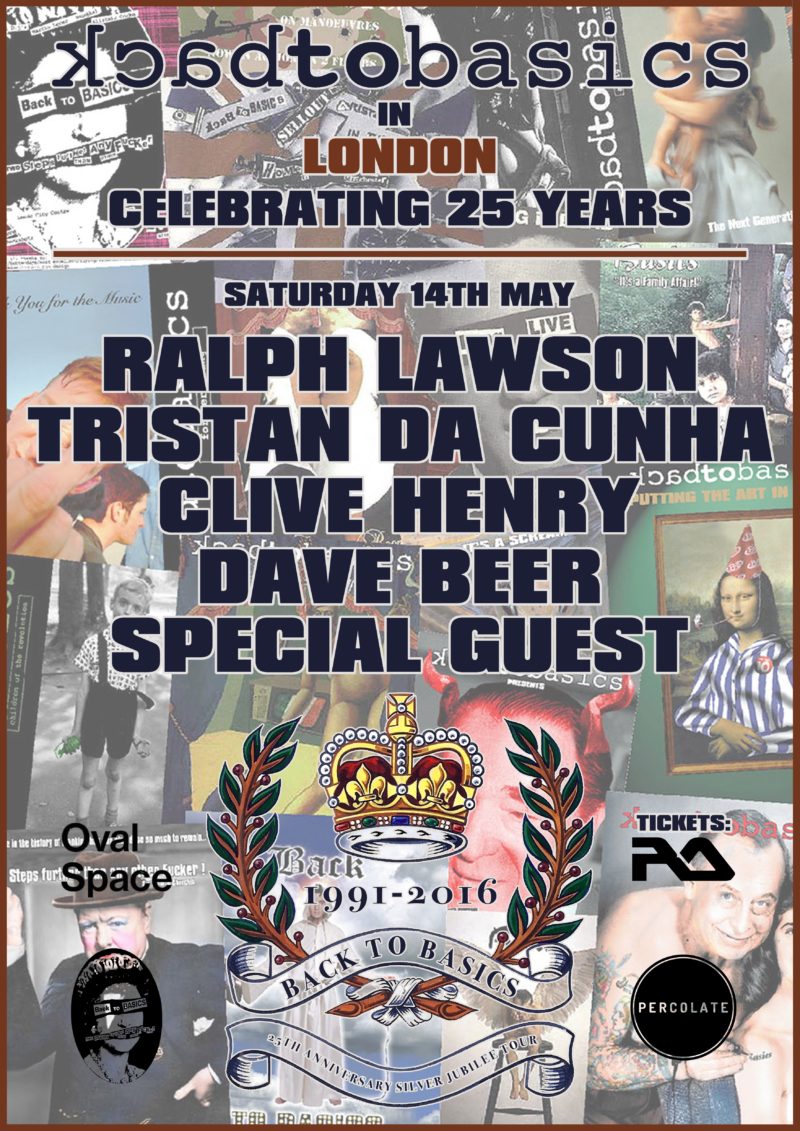