Manchester crew! We’ve got an early 2017 treat for you.

Having had the pleasure of hosting Floating Points at our last New Year’s show in London – and him subsequently pulling out a last gasp contender for our favourite set of the year – we really couldn’t resist the opportunity to invite him up to Manchester to play your favourite set of 2017, on the first day of 2017… 🙂

Drawing on his own sublime productions and an incredible knowledge of obscure disco, funk, soul and house – there’s good reason why Sam Shepherd is one of the most in demand DJs on the planet. We predict nothing less than a rapturous Hidden dancefloor, and how else would you want to kick the year off?

Joining him is Aussie wunderkind Mall Grab. It’s hard to think of many artists in recent memory who’ve lit up the scene quite as rapidly as Jordon Alexander. Over the last 12 months his hazy jams have really captured the lo-fi zeitgeist, turning out an incredible series of in-demand records. A killer DJ to boot, we can’t wait to see what he brings to Hidden. 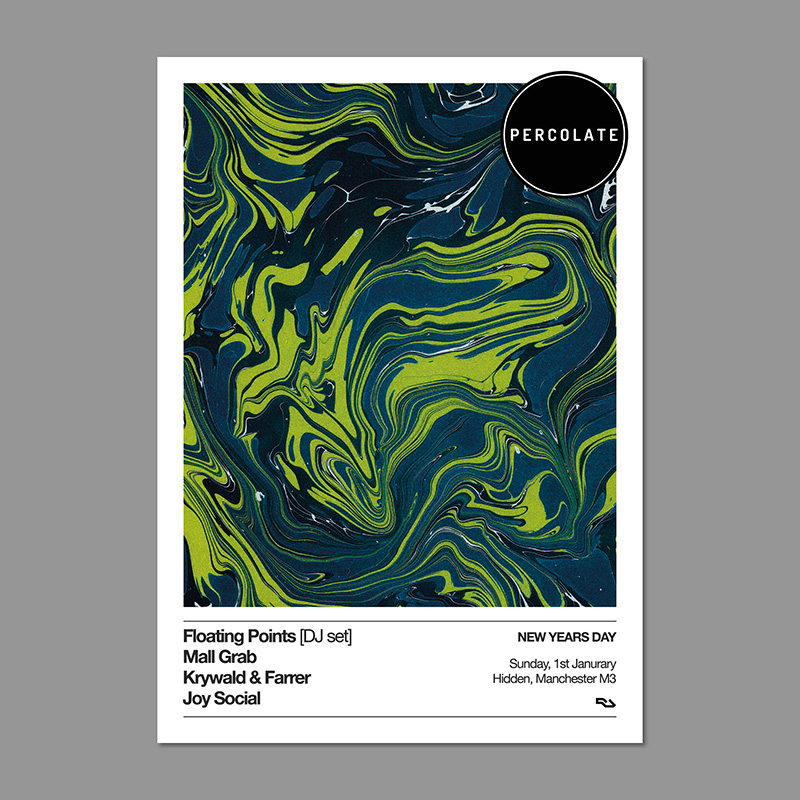 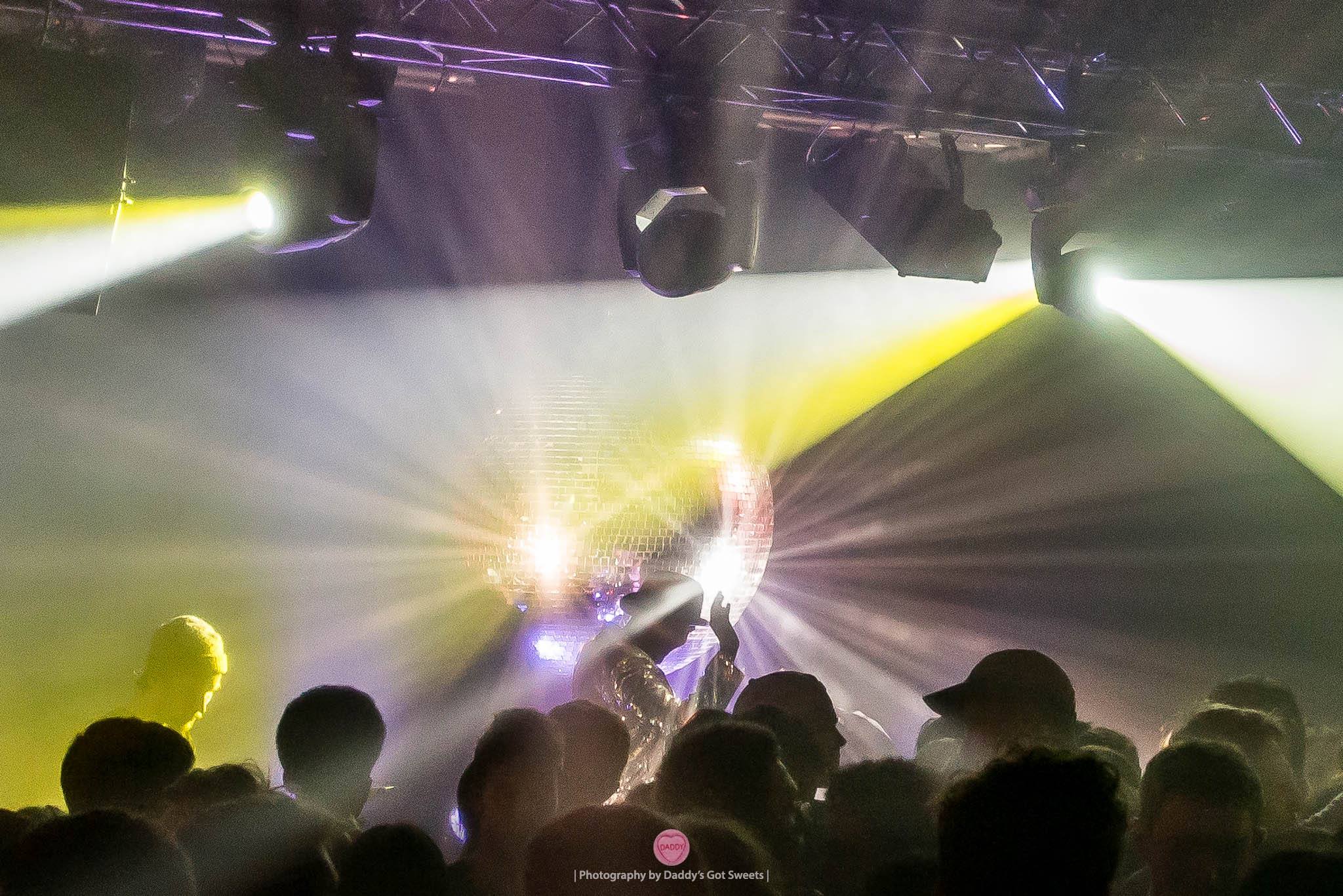