We’re extremely excited to be teaming up with groove-polymath Henry Wu, aka Kamaal Williams, for a September session at our favourite East London haunt, Hangar.

A crucial player in the South London jazz scene – his Kamaal Williams outfit have been pushing their swaggering brand of cosmic keys, snappy drums and rubbery basslines to much critical acclaim – dropping their second LP ‘The Return’ earlier this year.

As well as a producer, Williams is fearless selector – there aren’t many artists we’ve seen so effortlessly steer the dance through house, broken beat, soul, funk and jazz – it’s all getting us a little giddy to hear what he’s got packed in that record bag…

Wu is joined by Eglo Records label mate K15 and supreme selector Shy One – for a night of fresh, swung sounds from across the spectrum. Add to that a Raw Silk party-starting shaped cherry on top and you’ve got wall-to-wall vibes from open ‘til close. Dive in. 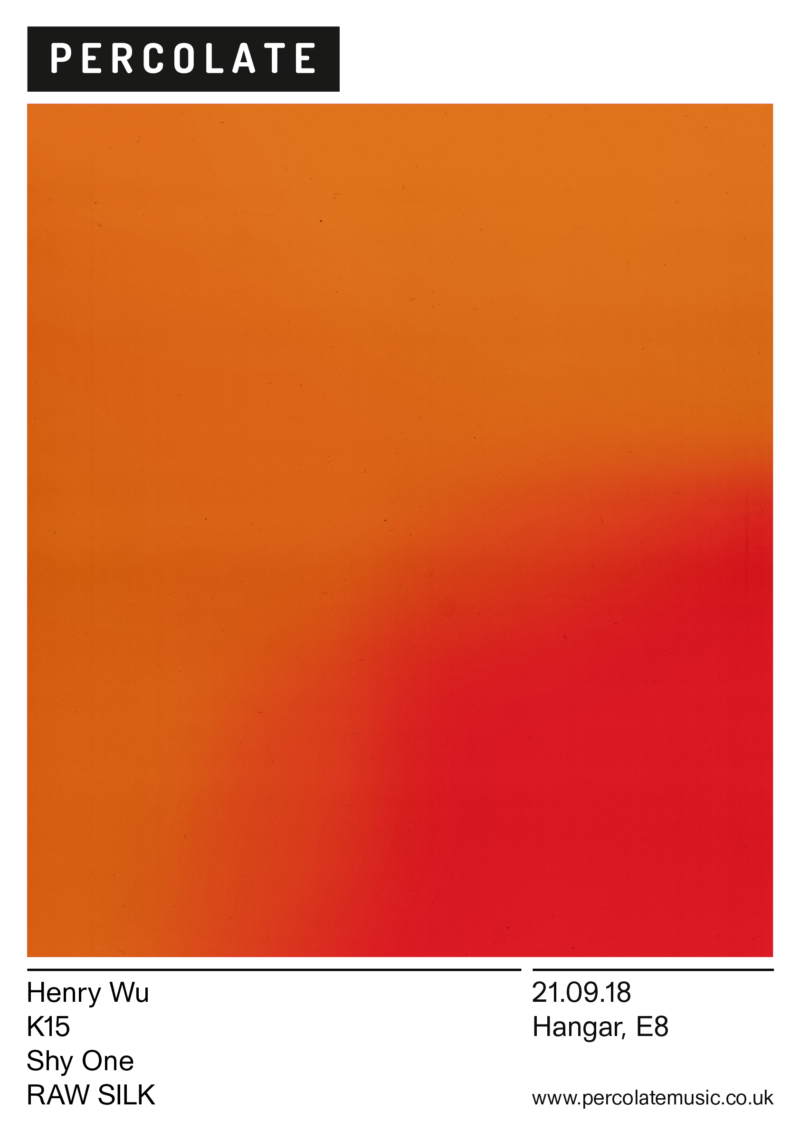